Annie Preece, or “Love Annie” is a painter and muralist currently living and working out of Los Angeles. Growing up on the San Francisco Peninsula among a highly artistic family, she first displayed a talent and passion for drawing at age five. Eleven years later, she discovered the graffiti scene and became one of the few female guerrilla artists in the city. At twenty-eight, Annie picked up a paintbrush for the first time and brought her craft to the canvas. Despite a lack of formal art training, her vibrant and irreverent style became a hit with collectors, including a number of celebrity buyers.

In 2014, Annie had her first major solo show at the renowned street art gallery “Lab Art” in Los Angeles. She has exhibited successfully in San Francisco, New York, and Miami as part of the annual Art Basel festival.

In 2015, “Love Annie” was a featured artist on the first ever street art reality competition “Street Art Throwdown” on the Oxygen Network, she also unveiled her second solo art show at the new “Lab Art” in Dallas.Cheeky, brash, hilarious, sometimes political, and almost always askew, Annie is an artistic voice that won’t shut up anytime soon.

There are no reviews yet. 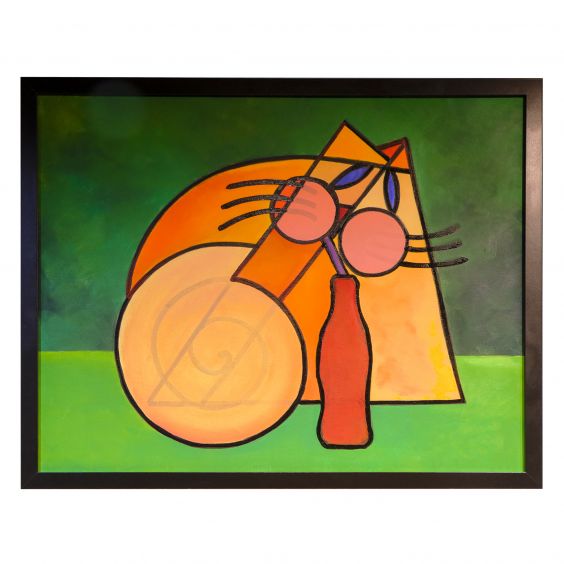 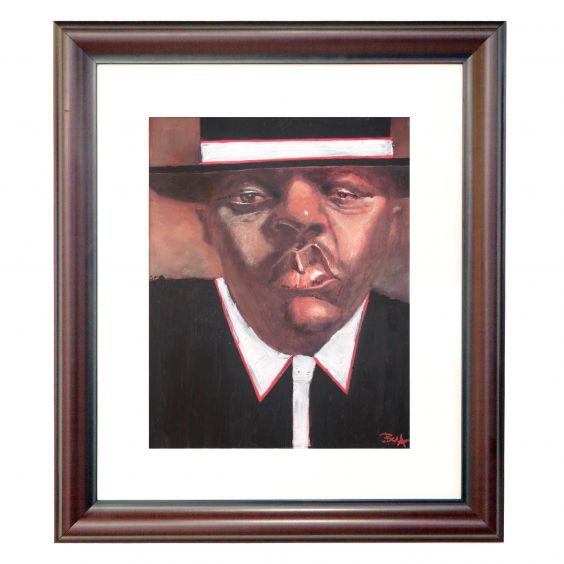 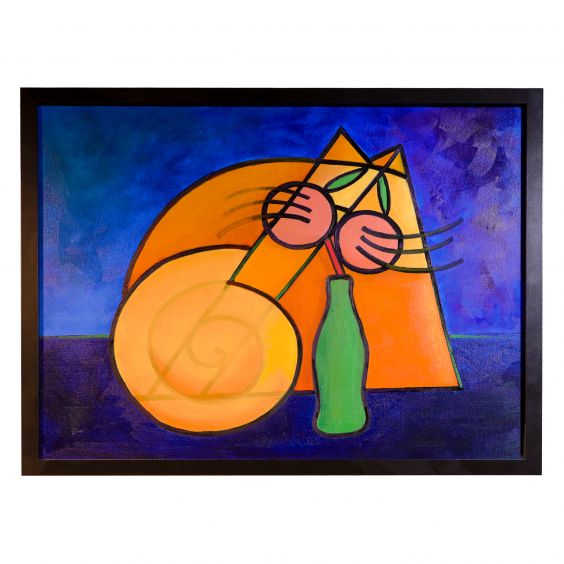 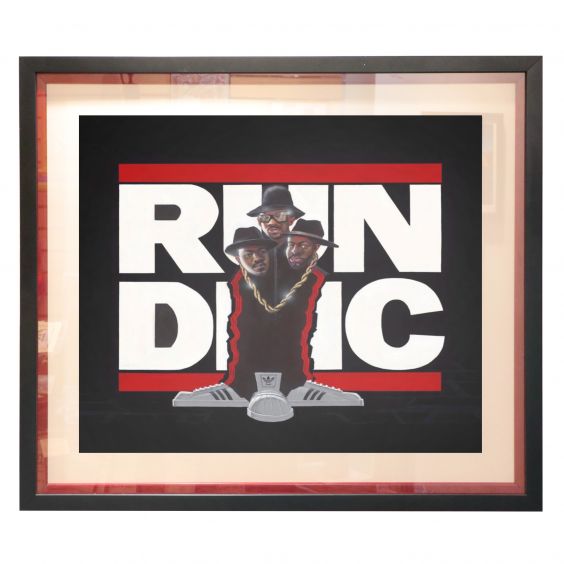 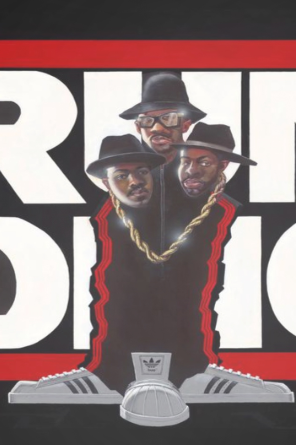 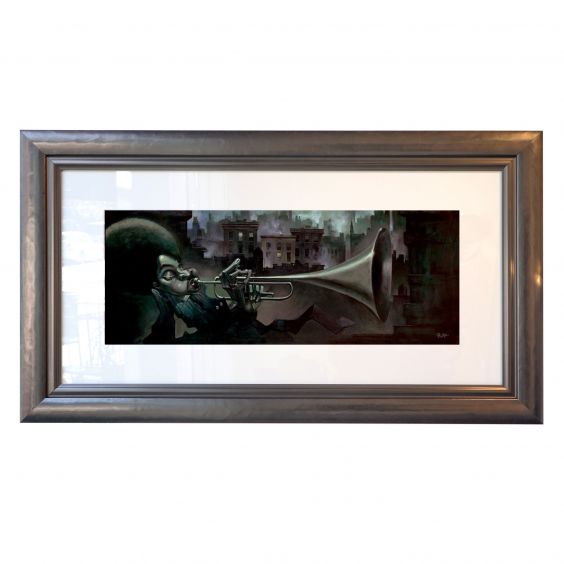 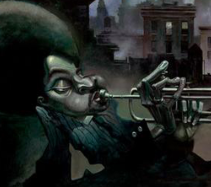 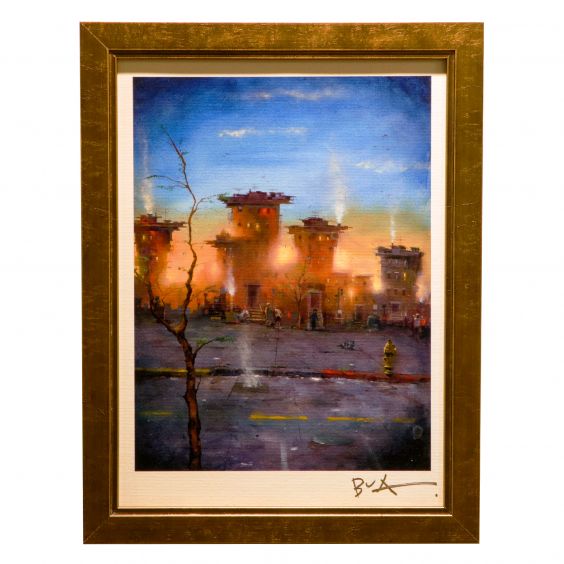